Discover a little more about the Caribbean, the beautiful Cayman Islands, and the ‘Cayman Kind’ approach to life.

Nestled in the turquoise waters of the Western Caribbean, the Cayman Islands is a British Overseas Territory which lies 480 miles south of Miami. The three-island archipelago, Grand Cayman, Cayman Brac, and Little Cayman are located just 149 miles south of their closest Caribbean neighbour Cuba, and 167 miles northwest of Jamaica. The capital, George Town, is on the western shore of Grand Cayman, which is the largest of the three islands and the most populated.

The Cayman Islands are acclaimed as both an international finance centre and a popular tourist destination. With daily direct flights to Grand Cayman from major North American cities such as Dallas, Chicago, Charlotte, Miami, Tampa, Orlando, New York City and Toronto, the Cayman Islands is easily accessible and one of the most vacationed destinations in the Caribbean. Property development and construction are also important supporting sectors as a result of the island’s fast paced development.

The Cayman Islands has a reputation as one of the safest and most advanced islands located within the Caribbean. There is no income tax in the Cayman Islands, which senior professionals in particular are attracted to and the infrastructure and amenities are world class. Combine this with the famous 7 Mile Beach, the exceptional Camana Bay and it is no surprise that professionals want to move here to progress their career and improve their lifestyle.

If you are looking to move with a family, Cayman provides all the benefits of a stunning laid-back Caribbean country with excellent services, including a good health care system, a range of schools, and an array of sports opportunities. It is also fair to say that Cayman has an exceptional ‘outdoor and healthy’ attitude to life. Whether you enjoy the beach, running, walking, climbing, scuba diving, swimming or triathlons, the sports community is very active and there is something going on every weekend. Alternatively, if you prefer watching the beach volleyball from the bar with a refreshing cold beer or Cayman Lemonade, then the social scene here is also awash with choice and variety.

Boasting sunshine all year-round, the temperature in the Cayman Islands, summer or winter, seldom goes lower than 70°F or higher than 90°F. The average temperature is 78°F in the winter and about 86°F in the summer. Water temperatures play an important part of Cayman life and ranges from balmy in winter to warm and delicious in the summer.

Rainfalls occur sporadically throughout the year, while the wettest months are June through November. The hurricane season officially starts 1 June and ends 1 December. For more information, visit the National Weather Service website.

The Cayman Islands, being nearer to the equator, has fairly equal periods of day and night year round and does not adhere to Daylight Savings. All three islands follow -5 hours Coordinated Universal time (UTC). This means the Islands share Eastern Standard Time (EST= -5 UTC) with Miami and New York from November through April. When the USA and Canada switches to Daylight Savings Time in April, Cayman then shares Central Daylight Time (CDT= -5 UTC) with Chicago and Houston.

The Cayman Islands legal system is based on English common law, with the addition of local statutes which have, in many respects, changed and modernized the common law. The Islands have a good legal and judicial system, constantly being upgraded to enhance their safety and reputation as a leading financial centre. The courts system is a simple one, with practice and procedure based on English law.

Elections within the Cayman Island take place every four years. The people elect 19 representatives to sit on their behalf in Parliament and the Legislative Assembly. In addition to the 19 elected representatives, two official (nominated) representatives are also included in the Parliamentary process.

The Royal Cayman Islands Police Service (RCIP) provides law enforcement for the three islands. Regular off-shore marine patrols are conducted by the RCIP and Grand Cayman is a port of call for the British Royal Navy, & United States Coast Guard.

Relationship with the UK

The Cayman Islands have been connected to the United Kingdom since the signing of the Treaty of Madrid in 1670. From that time until 1962, Cayman was linked to Jamaica as a dependency. In 1962, Jamaica chose to become independent, but the Cayman Islands decided to remain a British colony. The Foreign and Commonwealth Office recently discontinued the use of the term “Dependent Territory” and the Islands are now called an “Overseas Territory.” The Foreign and Commonwealth Office appoints a Governor, whose responsibilities cover a number of areas including: National Security, Foreign Affairs, Police, Immigration, the Passport Office, the Postal Services and other portfolios such as Broadcasting, District Administration and Civil Service. For more information, visit The Governor’s Office Grand Cayman. 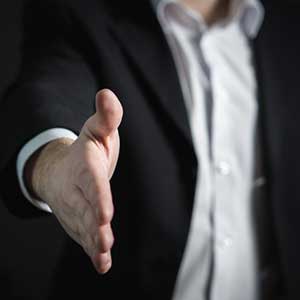 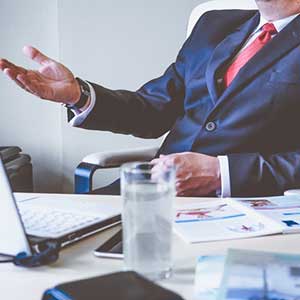 Finding the perfect permanent job in the Cayman Islands, that meets both your career and ...
Read More 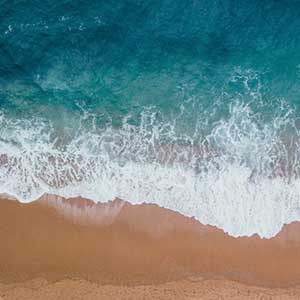 Living in Cayman The standard of living in the Cayman Islands is extremely high. The ...
Read More 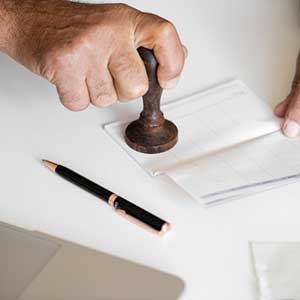 Relocating can be an exciting opportunity and a chance to experience a new lifestyle. If ...
Read More 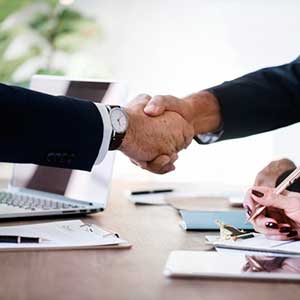 Affinity is the firm you can rely upon to meet your permanent and executive recruitment ...
Read More 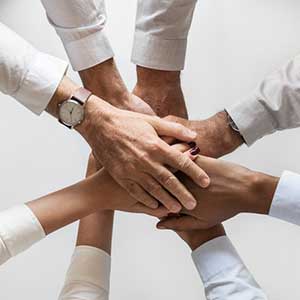