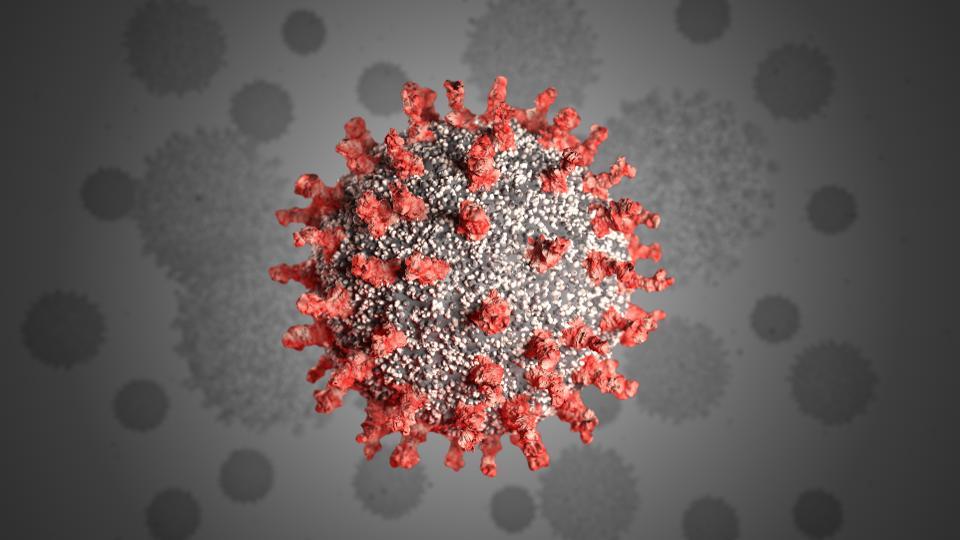 On the 16th March, less than a week after the first confirmed case of coronavirus hit Cayman’s shores, The Cayman Islands Government, in close consultation with His Excellency the Governor of the Cayman Islands, announced significant measures to protect the country from this new and frightening pandemic. The Government announced the closure of the airports (last flights were 22nd March inbound and 23rd March outbound), as well as announcing a raft of emergencies protocols to reduce the impact of COVID-19 on the Cayman Islands and her population.

The Cayman Islands is heavily reliant upon tourism, yet on the other hand, there are limited intensive care units, a raft of elderly who would be at most risk of Covid-19 and the added complexity of being a remote island, in many ways cut off from the rest of the world. Health and well-being were put first, despite knowing there would be negative impacts on tourism and local businesses resulting from these measures. A severe outbreak of Covid-19 in The Cayman Islands would have been devastating. At the end of 2019, Cayman’s population was circa 68,000 including 30,000 residents on work permits, a steady rise over the years saw 2019 reach the highest number of residents ever seen in Cayman’s history – and the plans for 2020 were to increase work permits to 35,000. Whilst The Cayman Islands has an excellent standard of health care, it does not have the infrastructure to support high levels of Covid-19 patients, certainly not at the new levels of residency. Many countries faced the same issue but for a small Island, the threat of Covid-19 was/is extremely serious.

The Government acted swiftly, decisively and with the long-term sustainability of the country in their mind. On the 20th March the country went into lock-down, following a period of soft curfew. The beaches were closed, businesses moved to people’s homes and Cayman hunkered down to watch how the virus would unfold.

At the time of writing, there have been 140 confirmed cases of Covid-19 in Cayman, 1 death (of a cruise-shipper who was evacuated to one of Cayman’s hospitals during a day-visit in early March) and 10,466 tests have been conducted. The robust testing strategy, which has identified several a-symptomatic cases in the community, in addition to testing those with symptoms, is further protecting the community and has been the successful result of a public-private partnership. Local philanthropic investment supported the Cayman Islands Government’s $4.4million purchase and quick transit of 200,000 reliable test kits to Grand Cayman from South Korea and the USA, 165,000 kits landed on the 8th April and extended testing and drive through was launched by 29th April. Whilst several prominent heads of countries grappled to get testing bought and testing sites running, The Cayman Islands smoothly (from the outside anyway) executed a beautiful operation that overcame significant logistical barriers to get test on Island and ready to go by May 1st 2020. Cayman also provided tests for neighbouring countries, to tide them over whilst awaiting their own kits.

From a business perspective, The Cayman Islands Government took some hard decisions right up front but the cautious approach to this serious disease (at this stage) seems to have provided the right protection for all Cayman Islands residents. As a result, the country has remained stable in terms of overall health, the perfect foundation to rebuild the economic damage reaped by this global pandemic.
More information on what’s happening on the ground can be found on the Government page